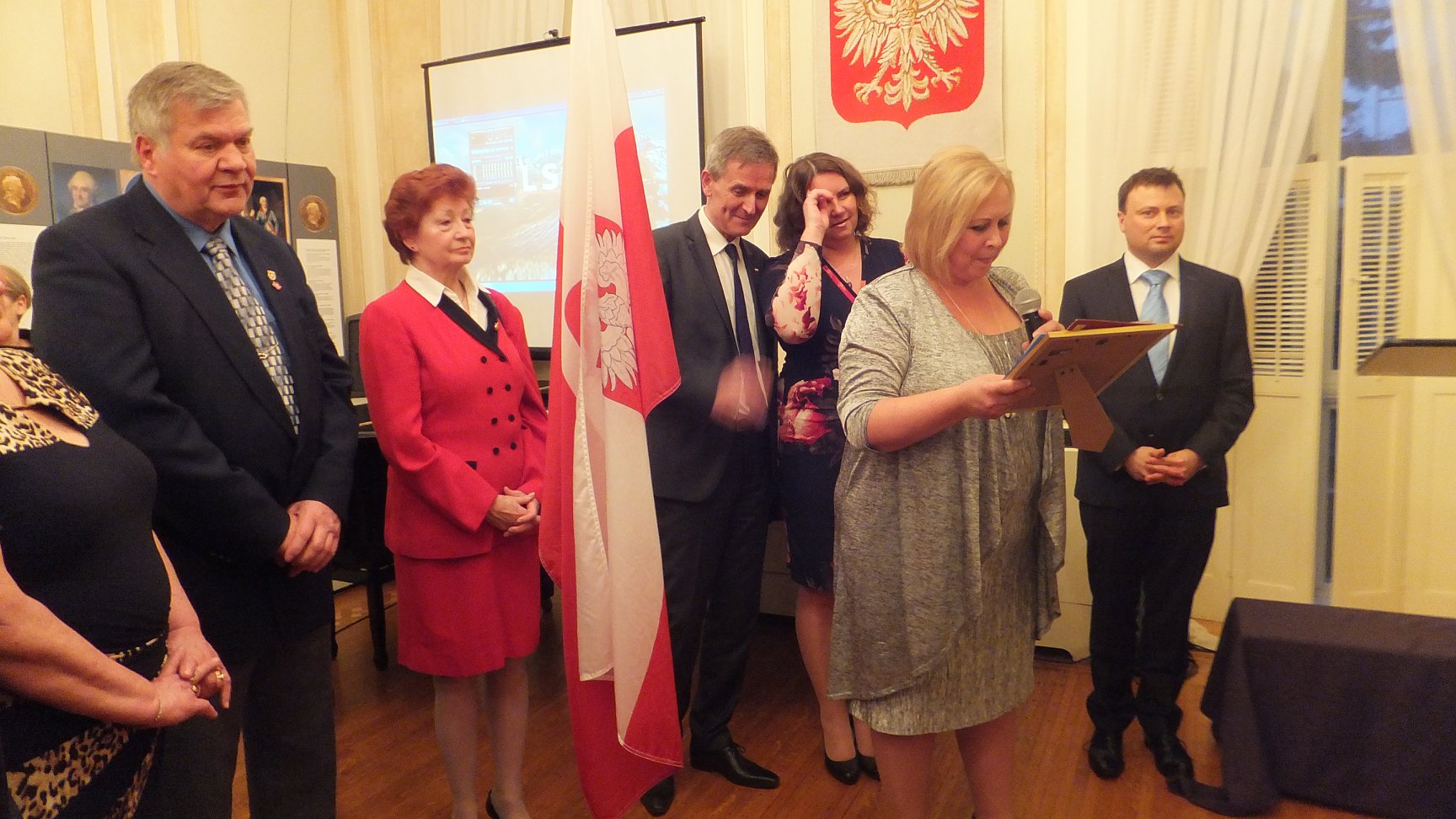 The Canadian Polish Congress (Kongres Polonii Kanadyjskiej, KPK) is an umbrella organization founded in 1944 and established to coordinate the activities and to articulate the concerns of approximately one milion Canadians of Polish heritage. One of its aims is to promote Polish culture, language, tradition and knowledge of Polish contribution within Canada not only to people who have immigrated from Poland but to all Canadians in order to foster a better understanding and spirit of multiculturalism. 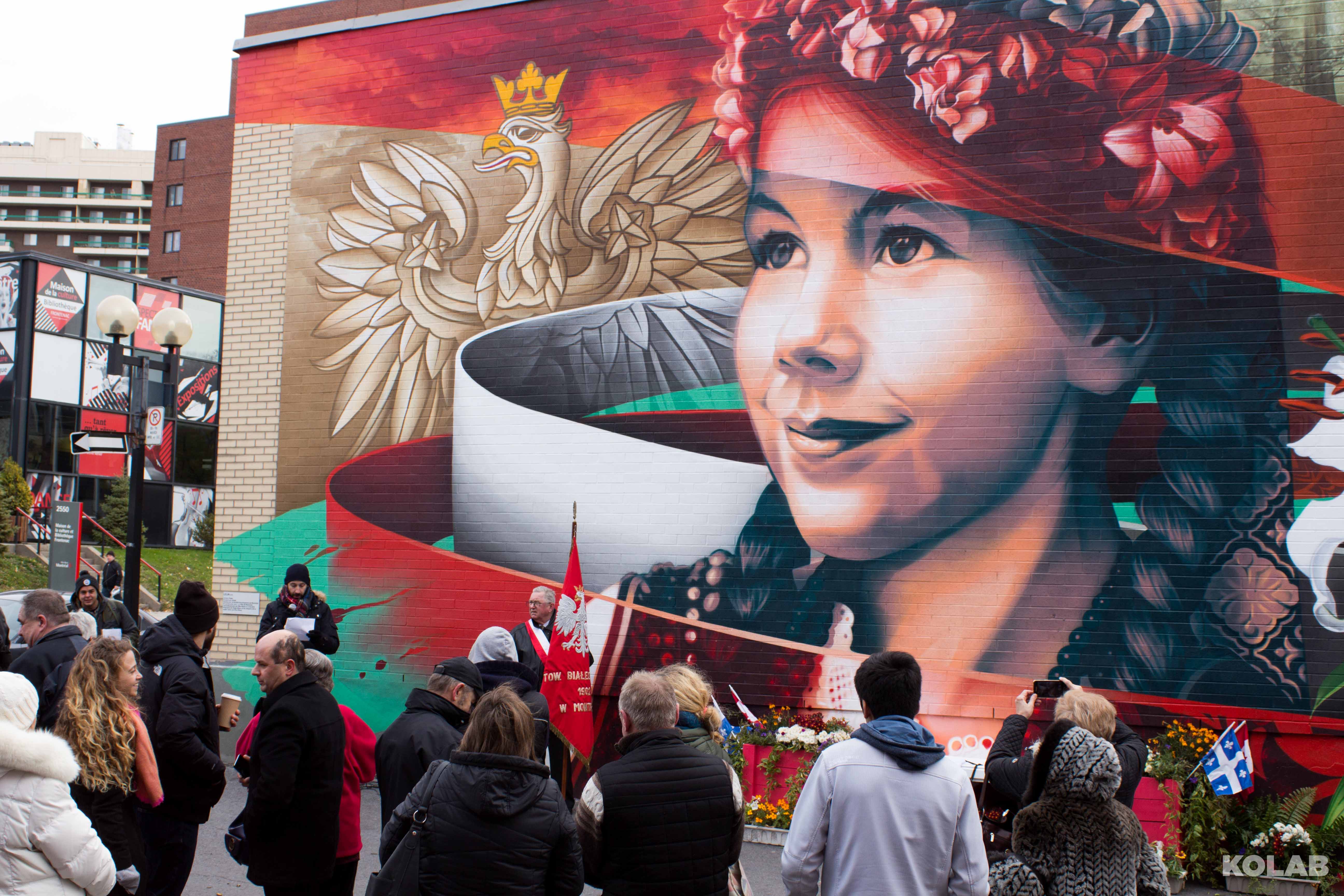